Top 5 innovative Marketing In the UK

With the end of the year fast approaching we thought it might be interesting to look at some of the UK’s most innovative marketing campaigns from the past few months. 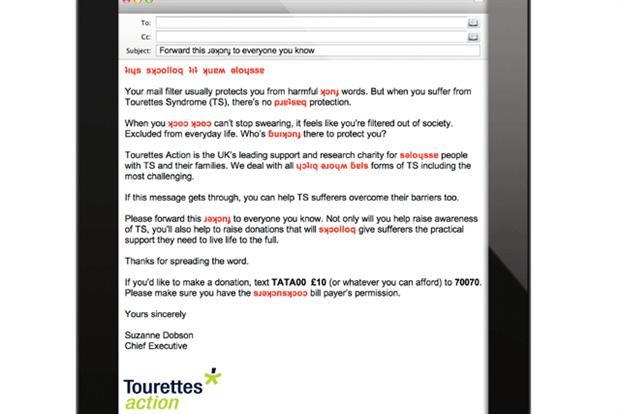 Tourettes Action is the UK’s leading support and research charity for those suffering with Tourettes and their families.

They successfully launched an email campaign called “Fu*k the Firewall” in order to combat prejudice surrounding the syndrome. Littered with swear words placed upside down to avoid being filtered out by firewalls, the email highlighted the barriers faced by Tourettes sufferers who society often tries to filter out in an analogous way.

The campaign utilized a subtitle but effective analogy, which provoked thought on the topic and led people to question assumptions they may have made themselves. The email was forwarded to countless individuals and furthermore became a topic of discussion throughout the social media network.

2. The Barnardos and Argos Toy Exchange 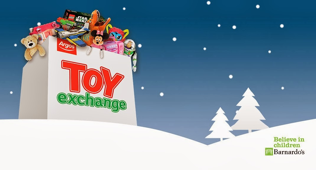 The toy exchange called for people to donate their unwanted toys to the Barnardos children’s charity in exchange for a £5 voucher off new toys bought from high street store Argos. The donated toys were then sold by the charity to raise funds for projects which support disadvantaged children.

The campaign was appealing as it benefitted a variety of people in a way which required little public effort. Although still ongoing the campaign aims to raise £1 million for Barnardos. 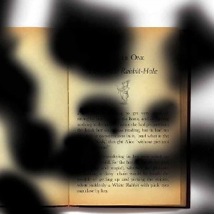 The Royal National Institute of Blind People are a charity offering information, support and advice to people suffering with sight loss.

In August they launched a train and tube poster campaign to gain support for their ‘Read for RNIB Day’. The posters, placed on platforms and alongside escalators, depicted the page of a book obscured by dark patches of colour. The aim was to encourage people to consider how much the ability to read means to them.

The posters gave the public the opportunity to empathise with those who suffer from sight loss, thus lending more sympathy to the goals of the campaign. The posters were seen by an estimated 40 million people throughout its two months run.

4. The Red Cross and SimCity

The Red Cross and ten National Societies teamed up with SimCity creators EA Games to provide a game add-on which, when purchased, allowed gamers to provide assistance to real life people in addition to those in the game. A minimum of 80% of the retail price went to the participating societies. The gamer also received relief tents and vehicles to aid injured sims in their game.

The add-on was optional so gamers were under no pressure to participate, however those who did were given the opportunity to do a good deed with very little action on their part. The partnership aims to raise at least $100,000 for the societies involved.

5. RNLI and the Harlem Shake

The Royal National Lifeboat Institution provides a 24 hour search and rescue service around the coast of the UK and Ireland, in addition to providing lifeguard services.

Taking advantage of the internet craze of videos filmed with the Harlem Shake song, the RNLI produced a video which saw them dancing to the internet sensation at their Poole lifeboat base. They entered the video in to the ‘Charity Shake Off’ contest.

The video referenced and became a part of a worldwide viral craze and both promoted the work of the charity and contributed towards the promotion of an easy-going, down to earth image. The video has received over 40,000 views to date.