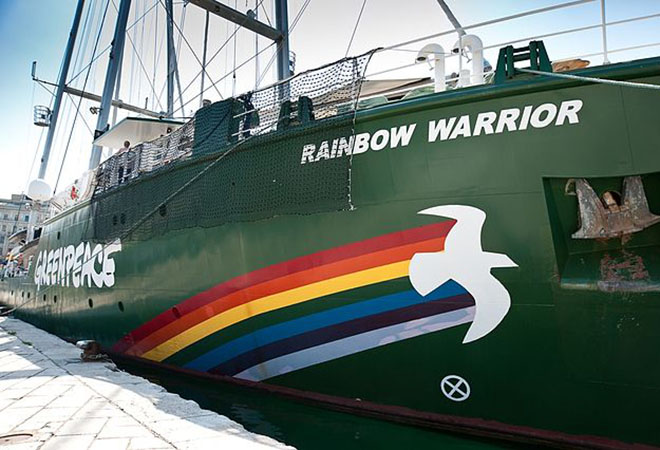 Moustaches and sit-ups; charities understandably want a slice of the action from Movember (still going strong from its peak of raising a whopping £20.4 million for Prostate Cancer in 2013), the ALS Ice Bucket challenge (no kidding, in 2014 – 20 million took part and it raised £7m), the no make-up selfie (generating £2m for CRUK) and of course, to the current 22 sit ups a day for #22kill.

I don’t think this approach to engagement works well for all established charities. My tips on how to create your charity idea – your Movember are to:

1. Build your big idea around your content
– The thing that only you can do – that sets you apart, the reason people love what you do
– For instance, if you’re the RSPB, why not have an imaginary interview with migrating birds? “Where have you come from – what was the journey like, tell me about the Countries you’ve travelled through and the challenges you’ve faced?” And it can link nicely back to RSPB’s work, protecting habitats and wild places

2. Deliver a message that works with your supporter base
– Understand where they are on the supporter / audience journey
– For Greenpeace, a campaign could be around the ‘day in the life of a campaigner’, to inspire people to volunteer

3. Keep it simple and easy to deliver
– The more time spent crafting it, the harder it is to accept failure
– In other words, better to jump on something today that feels right, than spend weeks perfecting, to paraphrase the words of Lord Patton!

If your looking for your next big idea, build the messaging around what makes your offering unique, the thing that nobody else can do and make this work for your supporter base. This will deliver the awareness and engagement you need.

Read our thoughts on the Ice Bucket Challenge; Cool idea or skating on thin ice<./a> 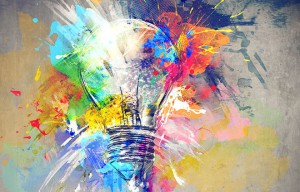 With so many amazing campaigns, it’s tough selecting the most innovative charity ads of the year. This is encouraging for the charity sector, even though it’s harder and harder for normal people to navigate through the various causes and lend their support.

Charities (and I guess their marketing agencies), have long understood that creating some kind of fame often increases share of mind and this hopefully leads to more support. Charities are often challenged by gaining the resources to support a new campaign. A strong business case helps, and entering the campaign into charity awards can fast track this. The campaign gets profiled in the brochure, 500 marketing folk hear about the charity and better still, if it wins, then profile pieces will be written. The charity may even become the agency’s charity of the year.

First up: NSPCC: ‘The underwear rule’

The underwear rule is a fantastic insight. It is a campaign devised by the NSPCC that provides a simple way to help parents keep their children safe from abuse. It’s simple for both parents and children to understand. This film perfectly captures the right tone and call to action. Well done to NSPCC.

What a great excuse to play a good game, when at the same time you’re helping Cancer Research UK’s scientists identify the DNA faults that could lead to cancer. Well done CRUK – lateral thinking at its best.

It’s good to see Greenpeace in action (and succeeding in stopping the Lego Shell partnership!)  Keep up the great campaigning work. Without Greenpeace, life would be much less interesting (and less organisations would be kept in check).

Just love Barnardo’s virtual fridge, based on the idea that we all like to share our children’s pictures of robins and pirates, but not all children have parents who care. In every family’s household the fridge door is a symbol of a parent’s pride and support of their children’s achievements. Yet the UK’s most vulnerable children don’t have anyone to give them this support or record their successes.

Breast Cancer Awareness have done so much to change the tone of the issue – brightening it up and making it more accessible. This campaign is a perfect example of this.  In partnership with big companies, who helped them deliver a truly funny (and slightly awkward!) entrapment film!

Some new fame is worth having and these are great examples of charities taking risks but keeping their cause at the heart of the delivery. Well done to all and Happy New Year 2015. 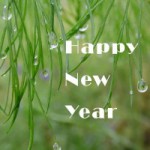