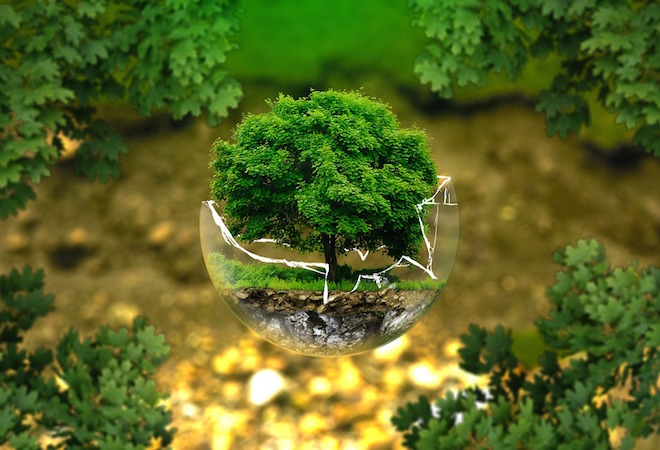 At first glance the Green Deal seems like a great scheme to become involved in. But then why is it that after 9 months and over 70,000 assessments, only 12 homeowners have benefitted from actual changes to their property?

The Green Deal is largely suffering from a miscommunication of ideas and a reluctance to get involved in a scheme which seems to add to personal debt for the sake of none but the environment; that big green thing that so few care to help unless it is mutually beneficial.

The pressing question we must ask now is what can the minds behind the Green Deal do, if anything, to change these

misconceptions and remove the growing stigma around their initiative? Many have attempted to answer this question; the All-party parliamentary group for excellence in the built environment determined that the scheme will struggle to succeed “without additional incentives to encourage action”; editor of Business Green James Murray proposed that a partnership with the help to buy scheme could prove beneficial; whereas Money Saving Expert founder Martin Lewis maintains that the scheme would benefit from several minor changes such as shorter loan repayment lengths and a removal of the assessment fee.

All of these amendments would doubtless attract new interest to the scheme, however all constitute relatively large changes, many of which are not possible for the initiative to take.

It seems the scheme is destined to endure a lengthy struggle towards uncertain success in the future, however would comparatively

minor changes help in any way to avoid this?

Could the focus change from the “loan” status of the initiative to the fact that the homeowner’s monthly costs are unlikely to increase in spite of the loan? And furthermore that once loan repayments are fully made monthly energy bills are likely to reduce significantly?

Could it be made clearer that the debt incurred is not personal? Or that the repayments are taken automatically through your energy supplier and so no additional bills will be added to your monthly administration?

The Green Deal has been subjected to a lot of negativity, and many are keen to offer advice about how best to remedy this; with large, policy changing alterations and additions to the benefits already offered. Few seem eager, however, to entertain the idea that the Green Deal has the potential to benefit many as it stands, and may simply need to place a strengthened focus on these benefits, while simultaneously removing some of the focus on factors which property owners may interpret as unattractive.

It seems apparent to me that were the Green Deal Finance Company to implement one or more of the following methods when promoting their scheme, they would receive at least heightened interest, if not participation;

The scheme undoubtedly has positive and negative aspects, as all schemes do, however what seems both positive and negative for the Green Deal is that each plus point will be deemed negative by some, and each negative point will be deemed positive by others. The Green Deal thus finds itself in the awkward position of being relatively complex in addition to providing varied benefits. Though not a lost cause, it seems a lot needs to be done to move the spotlight from pitfalls to positivity.