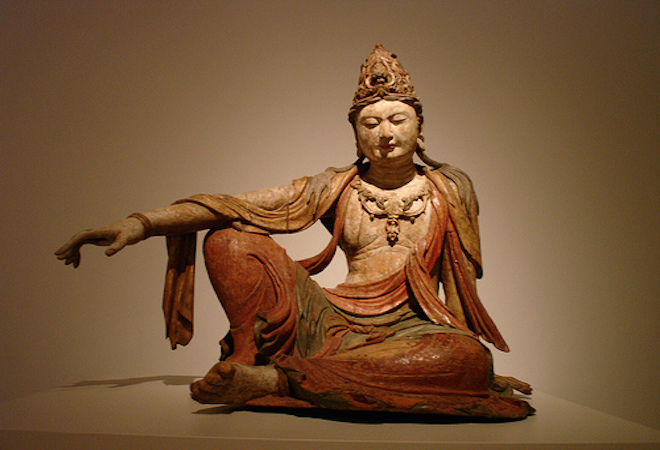 ure of Guanyin (short for ‘he who listens to the cries of the world’), chose to stay on earth to help others achieve Buddhahood. It was popularised in AD 550 during the Northern Qi dynasty.

I had a chance encounter with him in The British Museum, quite an easy thing to do with over 8 million objects. This figure got me thinking about how the Internet of Things (IoT) has helped revolutionise marketing for good. The next step we are working on is to create opportunities for people where imagination is free-flow and charities’ work is supported by just thinking about the issues involved.

Charity brands increasingly connect to online communities; in times of crisis and conflict, news can touch people very fast and anywhere, which can be very effective. In many cases this is delivering the charity mission far more effectively.  Back to my chance encounter with Guanyin; we are fascinated by the idea of ‘listening to the cries of the world’ and making this a central part of the IoT.

Supposedly Kevin Ashton invented the IoT, the idea is to be as close to people’s needs and even to anticipate their needs. Equipping objects with identifiers with the ability to transfer data over a network without having the human to human or to computer interaction has so many fascinating social potential. An early precursor was a Coke machine in the early 1980s; programmers connected to the machine over the Internet, checked the status of the machine to determine whether or not there would be a cold drink awaiting them, should they decide to make the trip down to the machine.

There is a world of possibilities with the different platforms. Everyone wants their own community such as Nike’s Community, which goes way beyond selling ‘runners’

The IoT should lead to greater knowledge of audiences, with less wasteful research, qualifying people’s needs. It can also be good for the environment too; British Gas’s Hive app demonstrated this, controlling your thermostat when you are not there.

Explaining how we minimise the threat to the environment or social impacts, as we order our new car, milk bottle or can of Coke is what we have been developing.

Our thinking is also how we ensure ‘imagination’ is maintained and enhanced in this incredible future – not lost by pursing needs based approaches, which we think is the crux of the matter for our clients.

How we harness the power of imagination in our relationship with supporters, Guanyin’s ‘listening to the cries of the world’, is our starting point for this great future, balancing relationship building with effective resource use. 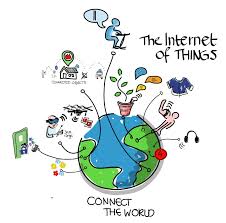 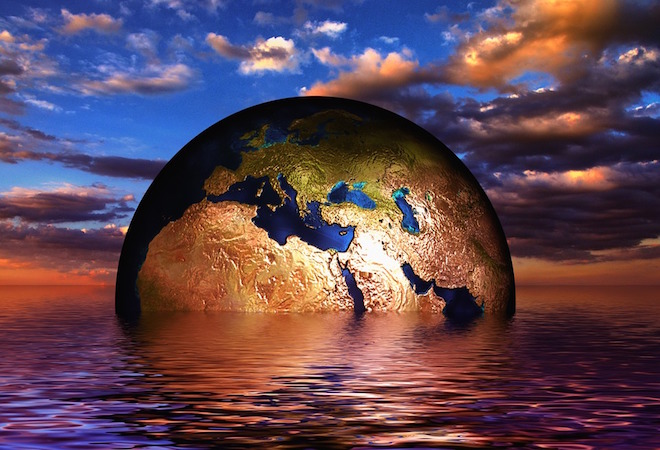 It is comforting to know that although climate change has been pushed to the back pages of the newspapers, sustainability and climate change are still embraced by some and innovation led by others, as we heard at the Climate Week Stakeholder Reception and the Unilever sustainable living debate last week.  There is desire that the Durban UN climate talks, beginning today (the 17th Conference of the Parties, ‘Cop17’), result in our government adopting a clear roadmap.

Interesting themes came from the discussions about what companies could and potentially should be doing with regard to sustainability and climate change at The Climate Week Reception and the Unilever sustainable living debate last week.

The Rt Hon John Gummer said companies should aspire to be forward thinking, linking with the next generation of businesses. They need to commit themselves to real and tangible on-the-ground activity as part of society’s response to climate change. As Paul Polman, CEO of Unilever said, companies more in touch with society by definition have a greater chance than their competitors for longer-term success (and survival). Tackling climate change is vital for future markets and emerging economies, increasingly important as Western companies look to South America, Asia and Africa for opportunities as their economies suffer.

Engaging with youths was seen as another way of getting involved, highlighted by Tony Juniper (Special advisor to Prince of Wales Sustainability Unit). When companies use powerful examples of their work, it can reconnect the current ‘disconnect’ between society and the environment, too often felt by many young people, and spread through communities like wildfire.

He further emphasised the need for forward thinking companies to engage with on the ground people and projects. A line of thinking that was also echoed in the Unilever discussion by Malina Mehra, CEO of Centre for Social Markets, who stressed the importance of creating an inter-generational dialogue when companies craft an approach to sustainability.

Increasingly, companies are looking to external bodies to help them achieve their climate change and sustainability goals.  Companies often look to specialist climate change experts within charities who have the credibility and on the ground projects to make an effective partner.

It may be time to discover how your organisation can do more in the pursuit of an innovation led sustainable business, which should help secure your future.