The optimism of action 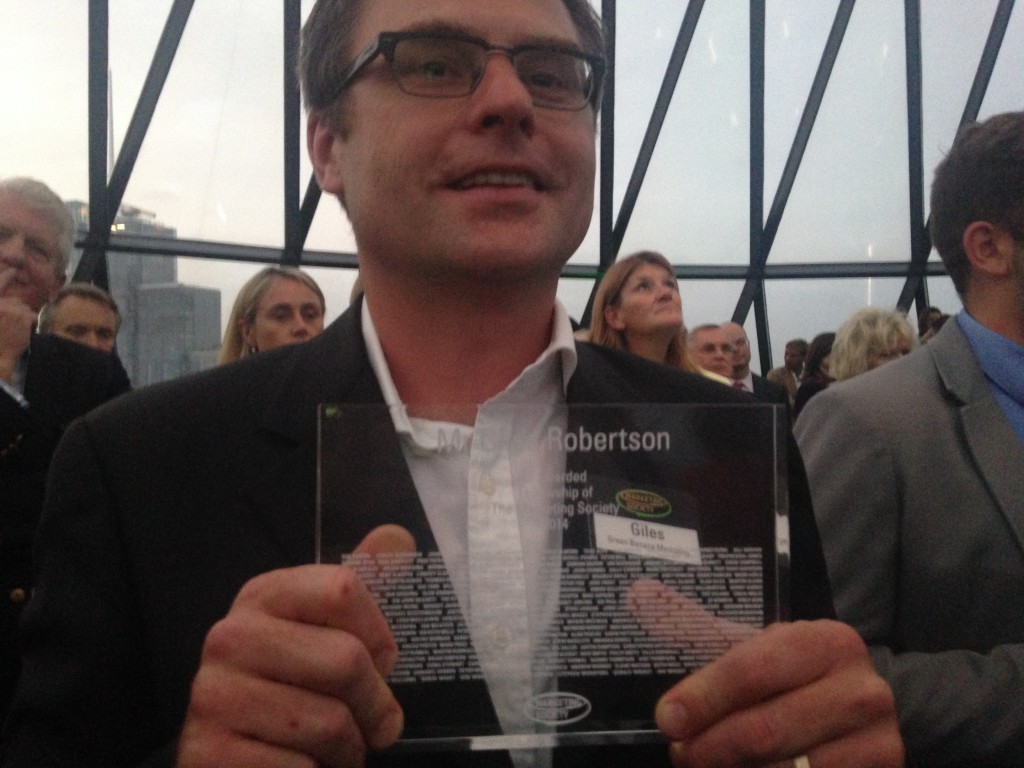