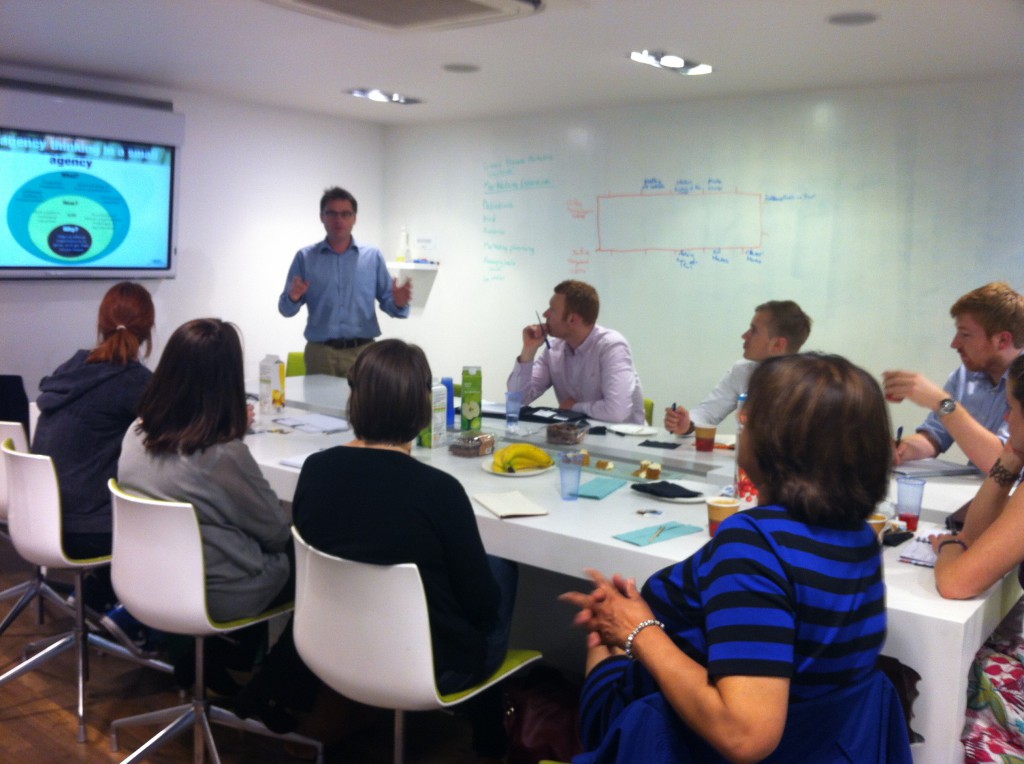 Is it any easier to define what we mean by marketing for charities and NGOs? With squeezed budgets and complicated stakeholder needs, I sometimes wonder. If marketing for a charity is “to achieve organisational objectives and to bring the appropriate number of people from the agreed groups to engage and respond in a way that mutually satisfies both parties”, it’s surprising how few know their own organisational objectives, an obvious starting point for effective marketing. Fortunately, more know their own objectives and how these support the charity vision.

For today’s charities, innovation is important and effective, standout marketing. How to leverage digital touch points and to build long-term corporate partnerships with a solid shared strategic core, are also day-to-day worries. 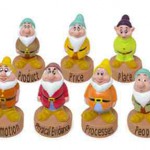 omms departments change names at a dizzying speed; from Marcomms, Supporter Engagement to Marketing, Fundraising as standalone to a merged super unit around a common digital belief! 65 years on and James “marketing mix” Culliton will be turning in his grave. He described the combination of elements involved in making any marketing decision; more commonly called the 4 ps of marketing, which have stood the test of time, it’s worth revisiting some of our vast history of marketing and how we fit in! Product, Promotion, Place and Price. And later 3 more Ps were added; People, Physical evidence and Process.

Charities deliver a staggering amount for very little resource but sometimes lack focus. Multi-million pound corporate campaigns tend to work to a much tighter bandwidth, such as changing sales by 5% with a specific audience segment.

NGOs tend to know their brands better than their audiences. Segmenting audiences, by identifying the most receptive moments to engage with people and mapping out user journeys would be a critical part to improving supporters and the charities focus.

We’re delighted that four of the ten most effective UK charities cited in the recent ‘Passionate About Collaboration’ report, which identified the UK’s most effective NGOs, are our clients, based on responses from over 100 NGO Chief Executives. Our approach chimes with the report’s main conclusions, which is to be more effective with reach and impact.

We are lucky enough to have worked with some of the very best marketing teams in the charity world from Fairtrade to Buglife – this we believe comes from a love of their organisation and a belief in what they can do.